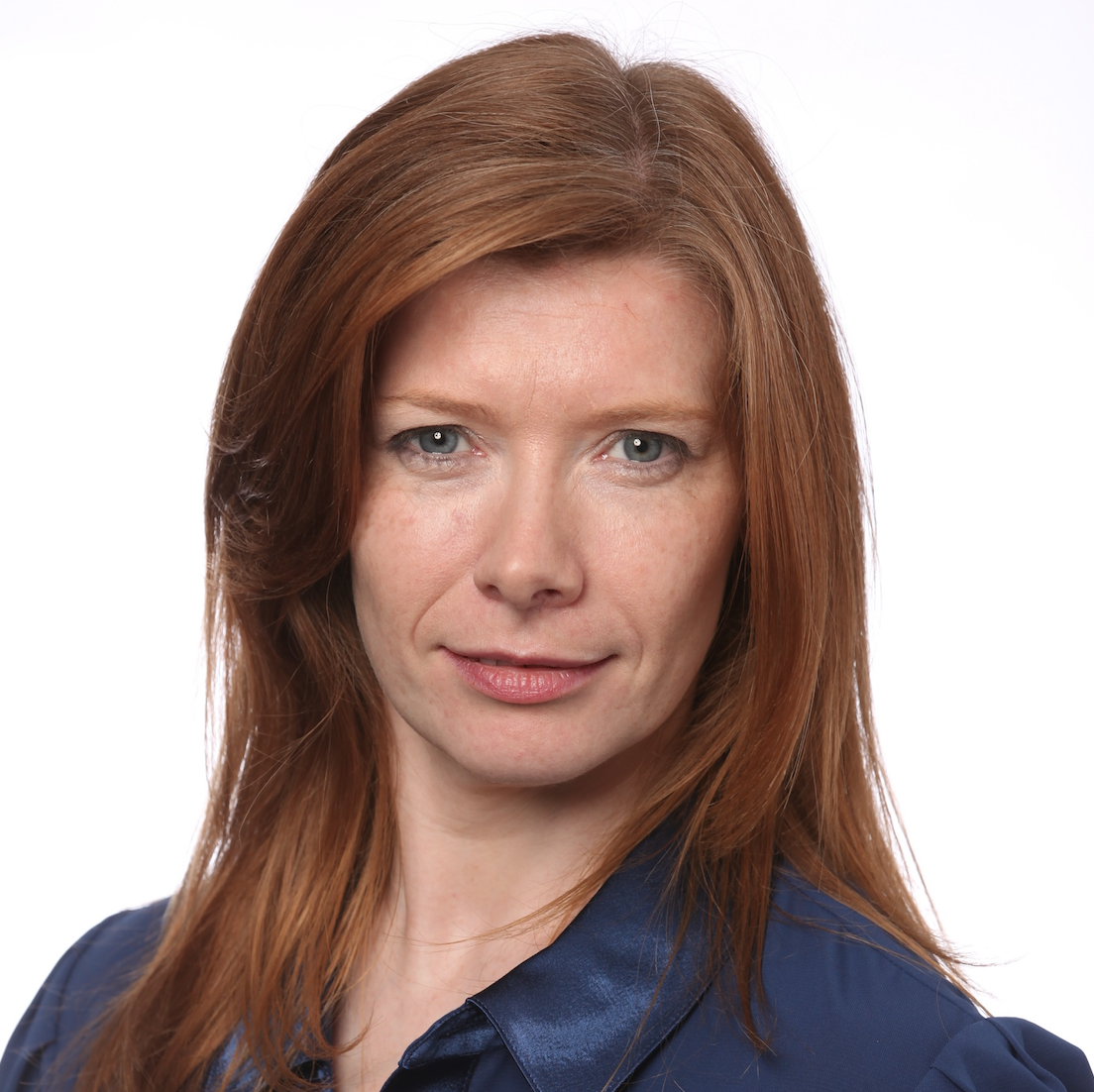 Head of Marketing, Business in the Community, Ireland

Gender diversity in the workforce attracts investors and benefits employers and employees.

“Diversity is a business issue and senior management need to future-proof their business by setting ambitious targets and taking meaningful action.”

“Gender diversity is a huge issue for investors in companies and many investors are now asking about diversity at the board level as well as throughout the organisation. Many studies show that diverse teams perform better with better decision-making and better productivity through having a variety of opinions.” says Moira Horgan, Head of Marketing for Business in the Community Ireland (BITCI), the network for sustainable business.

BITCI has worked with hundreds of companies across Ireland on the issue of diversity – including gender – for the past 20 years.

Horgan says gender diversity benefits everyone: “Employees want to work for companies that are ethical and socially-inclusive. And, diversity expands the talent pool for employers. Large companies are screaming out for talent.”

BITCI recently hosted a round table event on ‘Returners’, a category that includes women who are returning to work from maternity leave and men and women returning after a career break. BITCI members, Standard Life and Vodafone both presented on their programmes for returners.

The discussion explored how companies can embrace flexibility and get people back into the workforce.

1. Measure what you’re doing. If you don’t measure diversity you can’t manage it. Look at gender gaps at all levels.

2. Set explicit targets and ‘nail your colours to the mast’. Set ambitious but realistic targets such as ‘We will have 40 per cent of women in management by 2020’.

3. Every company has a gender policy gathering dust. You need take it off the shelf and bring it to life and explain how you are going to meet those objectives.

BITCI offer the only independently-audited standard in Ireland for sustainability, called the Businesses Working Responsibly Mark, which is based on ISO 26000 and audited by the NSAI.

“The Mark asks about a company’s diversity policies, practices and performance, says Horgan. And the Mark is available to all businesses throughout Ireland. Fundamentally, diversity is a business issue and senior management need to future-proof their business by setting ambitious targets and taking meaningful action”.