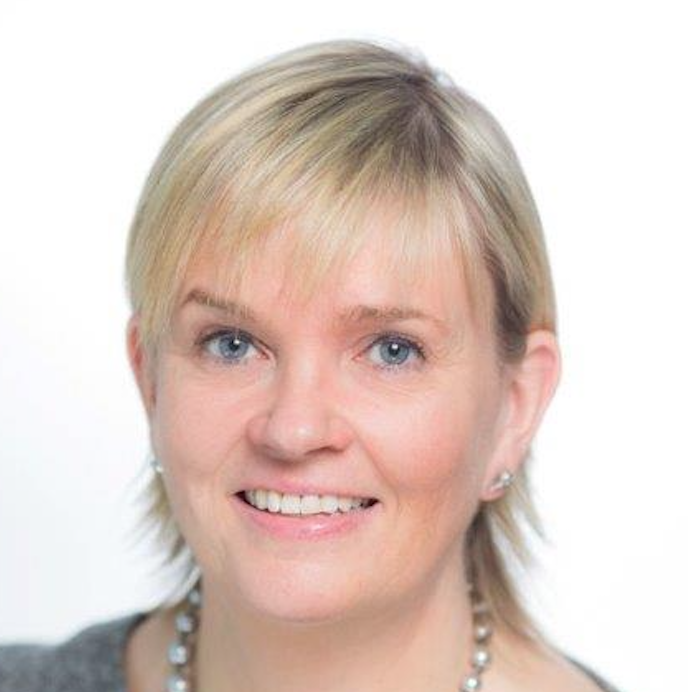 The 30% Club launched in the UK in 2010, with a goal of achieving at least 30 per cent women on FTSE-100 boards, and a vision for gender balance at all levels of organisations.

My colleagues and I launched the Club in Ireland in early 2015 after attending an inspirational 30% Club event in London in 2014.

Gender bias disadvantages females and negatively affects males. We wanted to take action on the fact that gender stereotyping limits careers, so progress towards a gender-balanced workforce is vital. A study of nearly 22,000 companies in 91 countries found a clear correlation between the number of women in executive positions and a company’s profitability.

Furthermore, gender balance improves decision-making, innovation and performance. So, attracting, retaining and developing talent of each gender is essential.

This is a challenge for many businesses and even those who have improved female representation at senior levels can find it difficult to sustain momentum.

In recent years, improving gender balance has become a focus in Ireland, driven by the evidence that a diverse workplace is better for business.

In 2010, the UK Davies Review showed that women held just 12.5 per cent of FTSE board positions and set a target of increasing this to 25 per cent by 2015. This now stands at about 28 per cent. The pace of change was driven by business leaders working collaboratively from schoolrooms to boardrooms.

We’re less advanced in Ireland, with only 17% of board positions, on ISEQ listed companies, held by women.

We’re less advanced in our journey in Ireland, with only 17 per cent of board positions on ISEQ listed companies held by women. For the last two years, we have partnered with Dublin City University supported by BNY Mellon to publish, ‘Women in Management’. Our research shows under-representation of women at managerial level and steeply declining representation at more senior levels. However, in companies headed by a female CEO there were more women in senior leadership perhaps due in part to the ‘role modelling effect’.

Achieving change depends on visible leadership in business as well as initiatives such as the National Strategy for Women and Girls 2017-2020.

My own profession of financial services was traditionally seen as a ‘man’s career’. This is now changing and we need to strengthen the flow of female talent to leadership positions in our industry.

The 30% Club now has over 180 CEO/Chair supporters, with organisations sharing experience and supporting progressive initiatives for diversity and inclusion.  Working together we can build momentum and accelerate progress recognising the strong link between greater gender balance and improved performance.