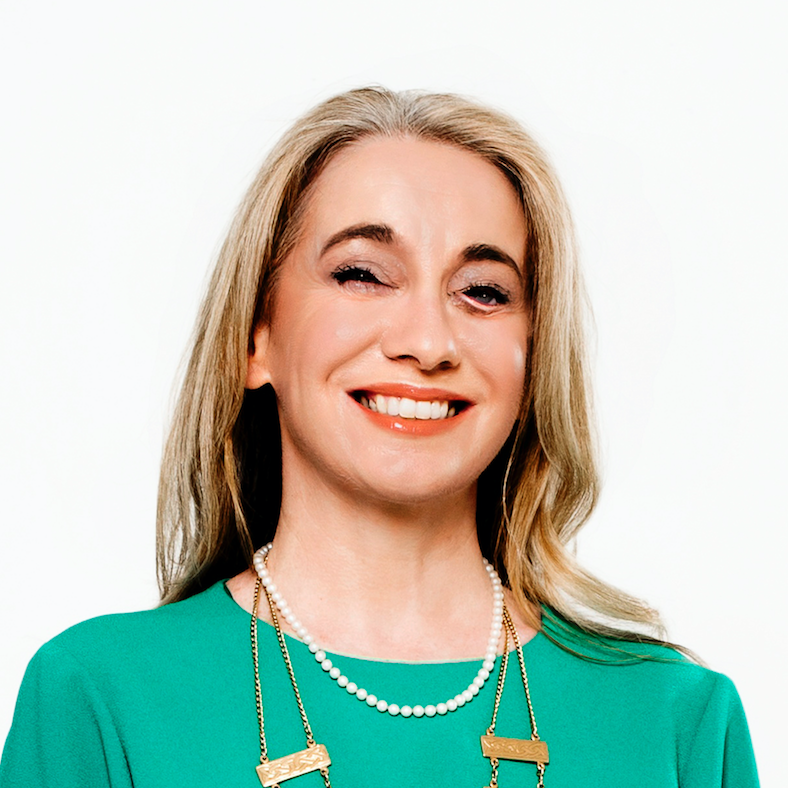 Embracing boot camps and one day workshops, designed for female Chartered Accountants returning to work, and to attracting more women to the profession.

The business case for gender diversity

Earlier this year, I was elected as President of Chartered Accountants Ireland, Ireland’s largest professional body for Accountants.

I am only the second female to hold this position; the first female President took office in 1983 – quite a considerable time ago.

Gender diversity is one area that I have been keen to bring a greater focus to. It is important, not just because it does more to represent the full spread of our membership, and, not because it can be more reflective of business’s customer base; it is important because focus on gender diversity can have a transformative impact on an organisation.

Studies show that having gender diversity can be powerful. The Financial Reporting Council, for example, has stated that diversity in board composition is an important driver of effectiveness, creating a breadth of perspective and breaking down a tendency towards ‘group think’.

Others have demonstrated the links between diversity and resilience; some have even asked if more women in boardrooms might have helped to prevent the financial crisis.

At Chartered Accountants Ireland, we’re fully committed to leading the way in increasing the pace of change. We have a Diversity Committee, composed of members, with specific targets to represent women and develop female talent.

Since 2013 we’ve been running various activities; boot camps and one day workshops designed for female Chartered Accountants who want to get back to work following a career break. These have been attended by women formerly working at a high level who had taken time out for their family and who are now keen to return to work. They want to use their qualification, demonstrate their skills and add value.

Not only do these events cover the practical steps that women need to consider when returning to work after a break – areas like rebuilding networks and technology updates, but they are also vital in terms of building women’s confidence and allowing them to meet and support others taking on the same challenge.

Rapid change for everyone

Our membership base today is at a 60:40 male to female split, with one third of our governing council being female. And things are changing quickly.

Our student body is 50 per cent female and our student body chairpersons in the Republic of Ireland and Northern Ireland, are both female. I can be sure that it won’t be nearly 35 years before my next female successor as President.

Of course, there is more to do, both in our particular organisations and in society as a whole, but it is time for us all to make a start. Let’s inspire, encourage and develop the talent that’s out there. Let’s bring through female talent that can make our businesses more diverse, more resilient and more successful.