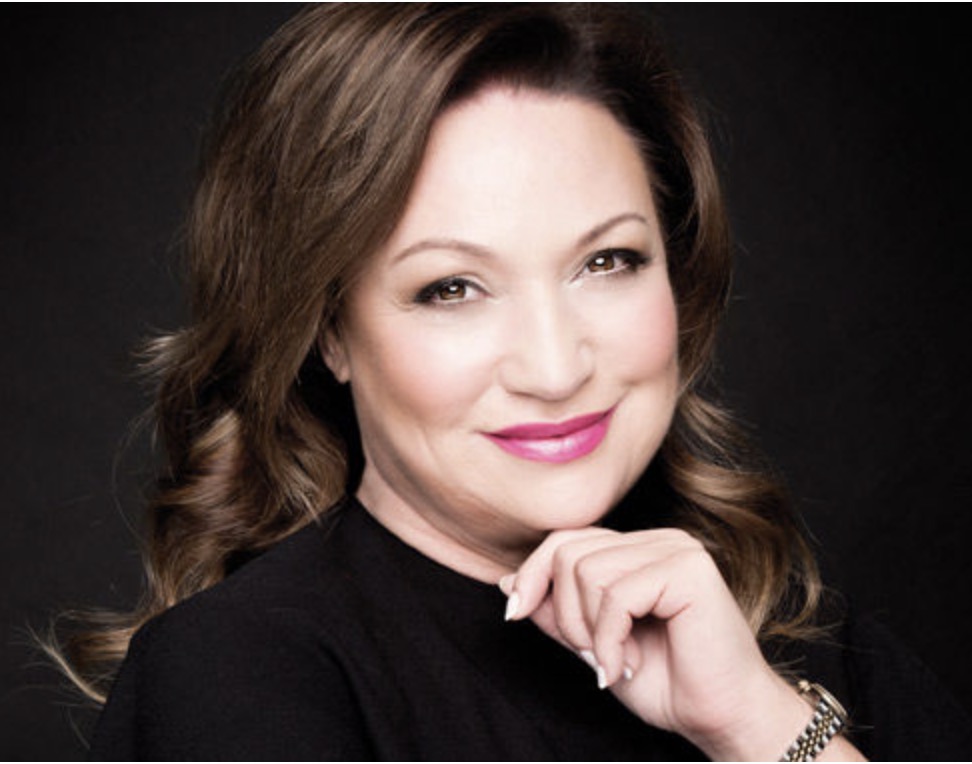 Businesses miss out when they do not support women workers – but there are ways to benefit women and boost the bottom line, says Norah Casey.

Casey, who advises organisations about gender diversity, often has to open leaders’ eyes to the issue.

“I ask them: ‘Why would you want to fly on one wing?’ Numerous studies, from consultants such as McKinsey, show that gender diversity leads to better performance, yet most companies here are only just starting to see that low levels of women’s participation in business as a problem.’

Ireland lags behind many other countries in the EU in terms of women on boards. The EU set a target of 40% women on boards by 2020. Scandinavian countries and others are well on the way to achieving that.

Casey says: “Ireland currently has 10%. Many countries have mandatory quotas or a voluntary code, but Ireland has no quotas and not even a push towards a voluntary code. I’d like to see boards 50/50, but even 33%  would be a start.”

Casey dismisses the argument that quotas lead to tokenism. “I have not seen token women on boards – there are many well-qualified women. But I’ve seem plenty of token men, there because they were schoolmates or play golf with other men.”

Casey says women are hard-wired to analyse risk and to seek lessons from failure. “Why would you not want such skills in your team, to balance the risk-taking tendencies of men?” she asks.

But it takes more than women board members for organisations to reap the benefits of diversity, says Casey. More must be done to attract and keep women at all levels.

Many organisations are not welcoming to women, she says: “John arrives and feels at home among the men, sees men at the top; Mary arrives and sees only one woman in a senior position. It’s  immediately clear that the organisation’s culture does not encourage women to progress. I experienced this myself in the past as an employee.”

It’s no coincidence, she says, that Ireland has a high number of women running micro-businesses. “Women are leaving corporate life to set up small businesses in droves. Family responsibilities are only part of the reason – women also do not feel welcomed by the culture in many organisations. Businesses where all the men were at school together or who played rugby together drive women out. The ‘old boy’s network’ is alive and well.”

So, if organisations are missing out by not encouraging women to join and stay, what can they do to change that?

Confidence is the key. Women must be encouraged to apply for jobs

Research shows that they are only likely to apply if they fit 100% of the requirements, while men will apply with 60%,” says Casey.

“Research shows that a lone female board member is much less likely to speak than a man. Another woman on the board increases the likelihood. With three women, each is 100% likely to speak. At any level, women need to be encouraged to speak up by simply asking for their views.”

Flexible working practices can attract and retain women, but Casey says a change in attitude is also needed.

“Men want to take equal responsibility but employers still find it unacceptable for a man to leave a meeting early to pick up the children. If childcare was considered to be a shared responsibility, businesses would have to accept that men would be equally likely to take time off for childcare. Many unspoken prejudices about recruiting women would just disappear.”

Casey concludes: “More efforts to boost gender diversity in Ireland will bring benefits all round.”