As the discourse around gender in STEM develops, so do ideas on the way we educate our men and women. The EU INTERREG funded Renewable Engine project, which fosters collaboration between education and industry, has attracted a high number of females to join STEM based PHD research programmes. 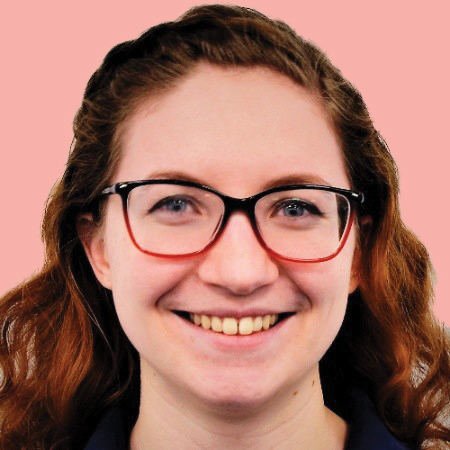 When I was in the sixth form, I made a conscious decision to choose a STEM-based subject at university as I’d always enjoyed maths and science. I started off studying general engineering where just under 20% of the class was female. By the time I specialised in year three, there were just two other girls on my course.

Most of the time I don’t notice that I’m the only girl in the room, but sometimes it becomes obvious and a little annoying. The more we can do to promote females in this area, the better.

From including women in our physics and maths textbooks, to talking more about them in general, studies have shown gender inclusivity has a big impact on children’s perceptions of the world.

I wouldn’t say that, so far, being a woman has held me back, no. And I was amazed to find that my PHD was split equally between males and females. It’s kind of amazing that even the staff mimics a 50/50 split.

While the course is hard work I’m really enjoying working with new technologies, as I hadn’t considered it before. These sorts of opportunities are what’s needed to engage females into STEM-based roles as the end result is so rewarding. 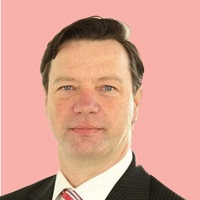 Head of Research at the Institute of Technology Sligo

I’ve been a scientist for over 35-years, over 20 years of which have been concentrated within the education sector. Typically, it is my experience that, after school, there is a good amount of interest within the sciences from both males and females. But, in the workplace, participation of women drops over time, with engineering in particular.

Saying that, the country in general has changed, and we have some marked examples in Ireland, such as the Marriage Equality referendum. This focus on gender narrative has been a positive thing, coupled with economic factors, such as the financial crash pushing people towards a long-term engagement with industry, meaning we are broadening diversion and inclusivity in general.

More specifically, in the research space, the current cohort of the Renewable Engine PHD group, which focuses on research and innovation within advanced manufacturing and renewable energy sectors, has seen a 50/50 split among students and almost the same among staff. This was a surprising result for us and certainly not planned. I believe it is due to the embedded culture the project offers, where students get to work inside the company and really make a change.

This is breaking new ground in STEM and I think the ability to progress and drive change is what is attracting more women to STEM-based roles.

It is however, something we need to work more on. We need to offer better training as well as more opportunities. This type of learning both engages and achieves sustainability, both economic, socio-economic and dare I say it, political.

I started my education in a small village in India where my mother was a teacher. I grew to love chemistry and maths so, when an opportunity to study in Canada arrived, I jumped at the chance, even though I had never been on a plane before.

My family were supportive; many of my friends were not given a choice about whether to choose a career or a family, but now, with such inclusive STEM programmes, I’m determined to have both.

When I saw this Renewable Engine PHD opportunity, I knew I had to take it. Not only am I working in lab to finish my PHD but at the same time I have more industry collaboration and support. It’s the kind of exposure I wouldn’t be able to get anywhere else.

I’ve found that these types of opportunities are more commonplace in Ireland and the UK, where you have a real-life situation with work being applied.

But I see more emphasis on STEM all over the world – just last month I had an opportunity to speak to students in Spain, there was nothing like this when I was in college.

This type of work makes me feel valuable, and I’m so happy with my choice to have this opportunity.